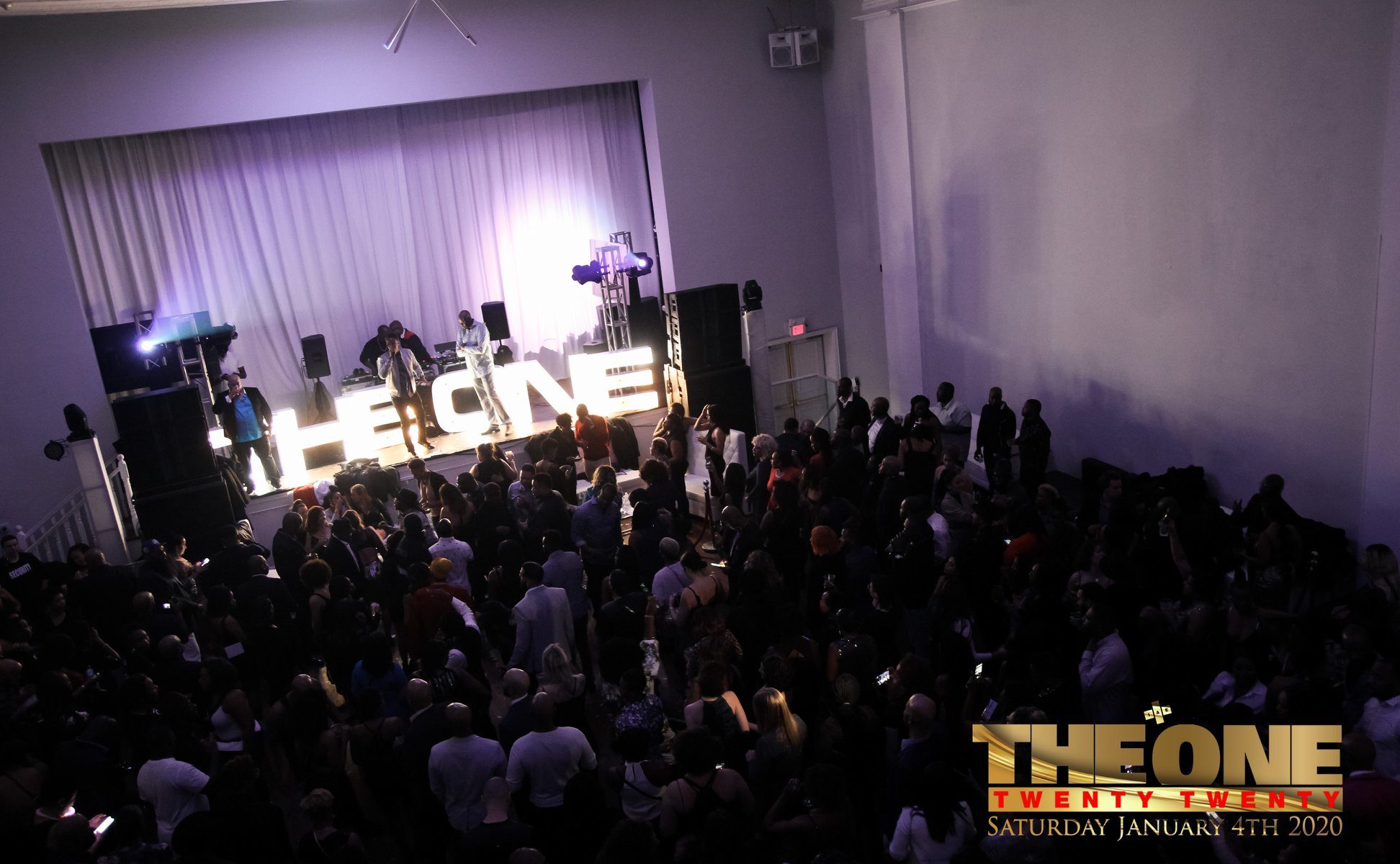 An idea can come from anywhere, as Toronto party promoter Ian Espinet can attest. Sitting around shooting the bull with DJ Starting From Scratch one day way back in the late nineties, Ian asked Scratch why club DJs play the same songs all the time.

“Whatever the new song is in the club right now, that’s the only song that plays,” Ian says, remembering the conversation over a bottle of apple juice and a donut he says he has no business eating. “So I said, I think we should do a party where we play all old music.”

Espinet named his jam Amnesia, because they planned to play classic songs that he says had been “forgotten.” With Scratch and DJ Jason Chambers on the bill, the inaugural party attracted 200 of their friends, packing the tiny Granite Lounge club until six a.m. Nine years later Amnesia is bigger than ever, featuring performances by eighties and nineties superstars and attracting up to 3,000 partygoers at T.O.’s biggest club venues.

The Amnesia founders didn’t mean to start a trend, but eventually other promoters strayed from the weekly urban jam format to try new things as well, while Ian has since expanded his work to include more brands like the R&amp;B-infused Soul Kitchen and the B-Boy Document hip-hop party.

“All of the parties I’ve done, I’ve done because I felt like something was missing,” Espinet says. “And people feel the same way.”

People like Neijah Sampson and Harold Uyguangco definitely felt that way too, so they came up with the More Parties. In the last year they’ve hosted the events More Atlanta, More Soulquarians, More Brooklyn, More Remixes and More Divas to combat the staleness of club music.

“DJ’s are too scared to play songs that they know in their heart are heat,” Sampson says. “They’re too used to people reacting to top 40.”

That’s why at More Brooklyn, you’re liable to hear favourites from Biggie’s “Hypnotize” and Jeru The Damaja’s “Come Clean” to the Cocoa Brovaz’ “Black Trump.” Yes, the Cocoa Brovaz. In the club.

Besides being different, Uyguangco attributes the More Parties’ success to the chemistry between the two DJ’s: Agile of the Juno-nominated hip-hop group Brassmunk and Boogeyme’n of Flow 93.5 fame.

“They actually inspire each other with their sets,” Harold says. “If Agile rips it, Boogeyme’n gets excited and wants to rip it more. It’s a friendly competition that the crowd definitely enjoys.”

The crowd at the monthly Sole Fresh Soul Clean party enjoys the music too, but all the funky fashions and colourful kicks in the room hint that promoter K. Spexx Jordan and DJ Future The Prince had a different focus: style. Along with the group at Knocturnal Entertainment and Won-by-One Entertainment, the entrepreneurs behind the Nostalgia, Elevated and Tribute Parties, Jordan and Future are part of a wave of young promoters who are known even more for the vibe they create and clientele they attract than the music they play.

Ian Espinet has become a mentor to Future and says he and Spexx are true to the game. He believes that while the same lack of innovation that has plagued hip-hop has spread to the event promotions game, the Sole Fresh Soul Clean founders are originals.

“They’re pushing it in their own way,” Espinet says. “They’re not saying ‘this is the way they did it, let me do it (that way too).’”